.,.AlAppé Lanka is a rural development project initiated by Awakening Lanka to empower 6 districts in Northern and Eastern Sri Lanka beginning with Poonakary, an area that was devastated by a war against terrorism. Appé Lanka is already underway in Poonakary, in the Kilinochchi District. Poonakary has a population of over 20,000 residents in a 4392 km area. It enjoys a long pristine coastline along the West of Sri Lanka as well as the entire southern end of the Jaffna lagoon.

In order to provide Short Distance Travel Facilities, Appé Lanka has initiated a bicycle drive titled “Just give a child a bicycle and prevent them from dropping out of School.” Already, 300 school children in Poonakary have been given bicycles to enable them to continue their schooling. Approximately 1500 students in Poonakary and the adjoining divisions of Kandavalai, K and Pachchilaipalli need bicycles to enable them to travel to school and back.

To facilitate education, Appé Lanka will Teach English and Sinhala to School Children in Poonakary using specially designed AV modules. The initiative titled “English for All by Appé Lanka” (Series 1), which compromises 12 modules.

In order to foster Lasting Peace and Reconciliation, a series titled “Peace and reconciliation through Sports and Arts” is in progress. Over the last 3 years, 8 programs were conducted in Colombo and Poonakary.  “Music for Unity,” “Sports for Unity,” “Drama for Unity” and “Art for Unity” are already underway and workshops for Dance and Language are being designed.

Livelihood Development is a necessity to ensure that people in Poonakary have a sustainable income. A training program with a guarantee of employment is currently being conducted in IT, English language, BPO, boat building, Home Gardens and Fisheries. These projects will employ over 500 youth in Poonakary over the next decade.

As there is no usable water in Poonakary, people depend on to distribute water. é Lanka has commenced a project titled “Let them Bloom: Give them Water.” This project will initially give water to the 22 schools in Poonakary. Already, 21 water purifying systems have been installed and we hope to install 1 more by the end of September 2019.

We at é Lanka aim not only to empower Poonakary but strive to partner with all Sri Lankan to make our vision a reality. 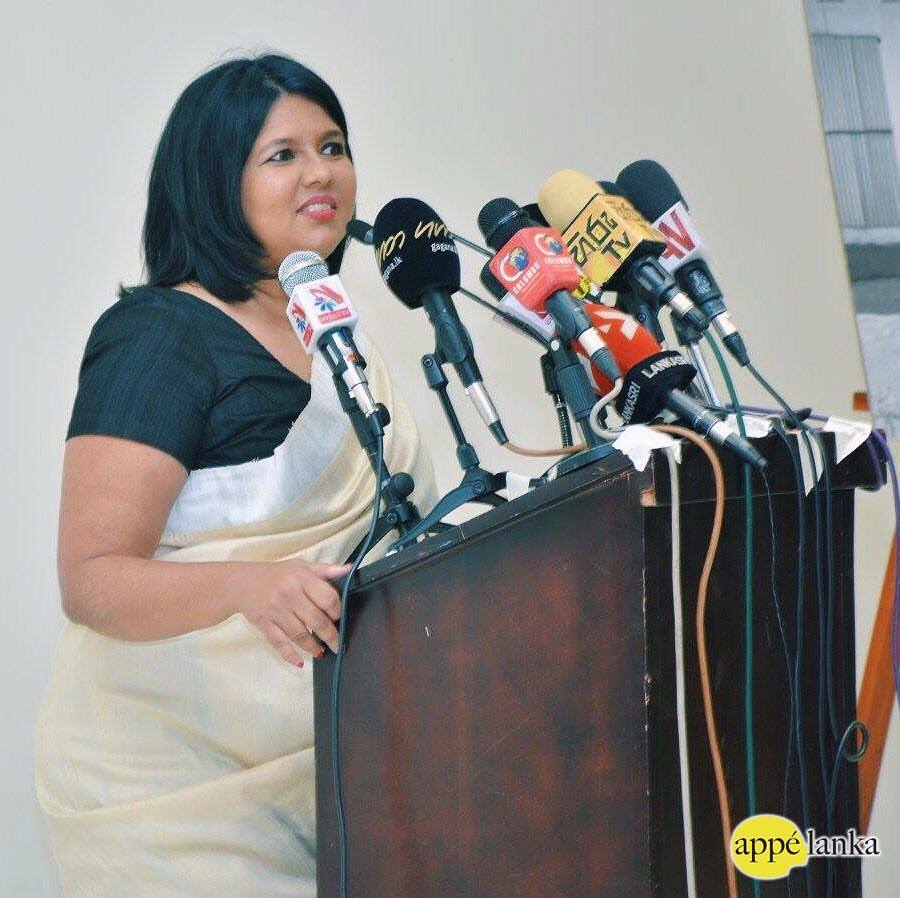 Shaan Corea
Founder/CEO Appé Lanka
We use cookies to ensure that we give you the best experience on our website. If you continue to use this site we will assume that you are happy with it.OkPrivacy policy